The ancient port of Ostia gets its name from Latin “Ostium” which means “mouth of the river”. Indeed, the River Tiber still flows into the Mediterranean inthis area.

Ostia is 18 km (13 miles) away from Rome and it takes about 40 minutes to reach the archaeological area.

The ruins of the ancient Roman port are the best preserved in Rome, and in Ostia you can get a good idea of what everyday life must have been like in ancient Roman times.

According to legend, Ostia was founded by one of the seven Roman kings “Anco Marzio”

The main difference with many others ancient Roman cities such as Pompei or Leptis Magna in Libia,that are even better preserved, is that Ostia was the first area to be colonized by the Romans and was inhabited up to the end of the ancient Roman Empire.

During your tour, your guide will tell you about the cultural and social life of this interesting commercial settlement. We will start at ‘Via delle Tombe’ or “road of the tombs”, which leads to the ‘Porta Romana’, one of the city’s three gates. This is the beginning of the ‘Decumanus Maximus’, together with the Cardus Maximus the main thoroughfare that crosses the city from northeast to southwest.

Meandering along the narrow lanes, we will arrive at the “Terme di Nettuno” the thermal baths so called for the Neptune mosaic decorations and the Theatre built by Agrippa, which is still used for summer plays. From here we will see the House of Diana so called for its decoration and its balcony next to it the ‘Thermopolium’ an ancient Roman snack bar or fast food with a marble counter and frescos representing fruit and foodstuffs.

Then it’s on to the Forum, which formed the centre of the city at the crossing of the Decumano and the Cardo Maximo. Here you will discover the main public buildings,  the temple of Rome and Augustus, the Basilica, the forum thermal baths and the public latrine. Here we will start our way back to entrance. 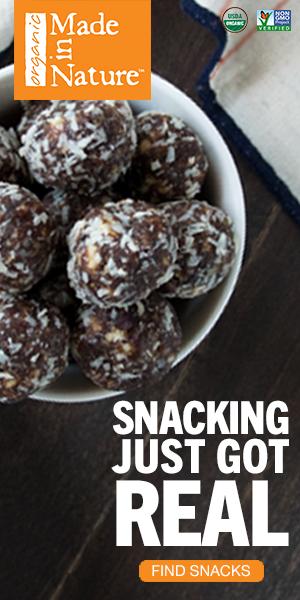 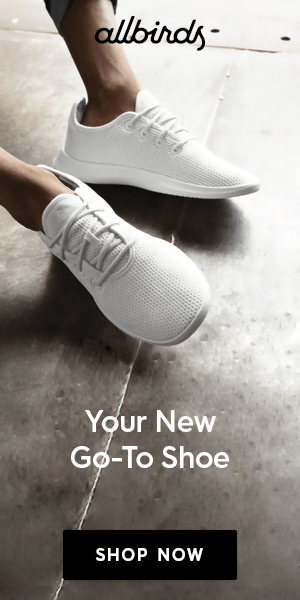